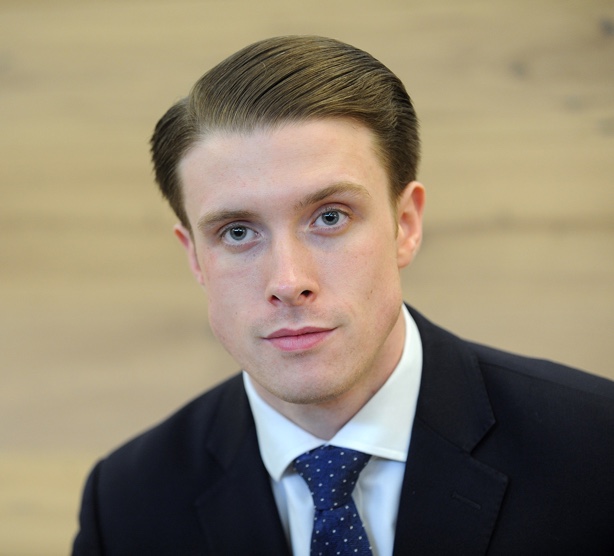 Harvey joined Bray Fox Smith in June 2017, following the completion of his degree in Property Finance and Investment at Nottingham Trent University.

As part of his sandwich degree, Harvey spent a year in industry where he worked at Knight Frank in the Capital Markets department in the Portfolio Investment Team. Following this he moved to a firm of Chartered Surveyors called Ashwell Rogers where he assisted the Partners in the Lease Advisory, Office Agency and Investment and Development Teams.

After passing his APC in November 2018 Harvey will continue to work in the agency and investment teams.

Harvey was born in London and has lived in Hertfordshire for the majority of his life. Harvey has now moved back to London full time to be part of the Bray Fox Smith team. He enjoys snowboarding, rugby and motorsports. He loves nothing more than to get out and about on his motorbike when the weather permits.