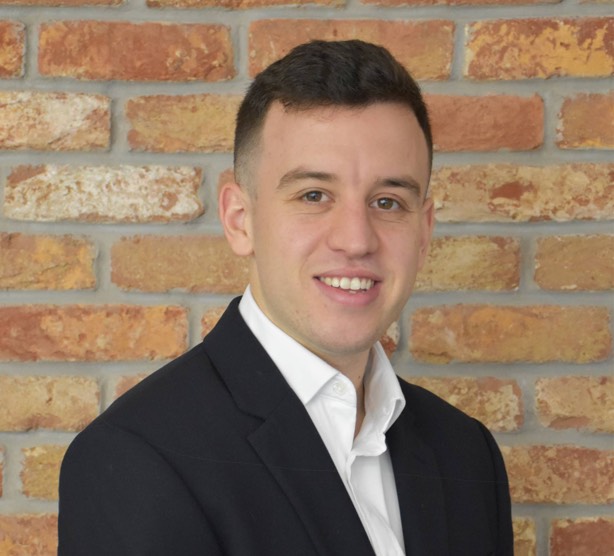 James joined Bray Fox Smith in August 2020 and is currently training to complete his APC in order to obtain his RICS accreditation. James graduated with a masters from London South Bank University in 2018 after having completed a Geography undergraduate degree at Nottingham University. James works on all Central London office agency instructions.

James was born in North London and has lived in Finchley the majority of his life. Away from work, he enjoys both going to, and playing, football. James is a Tottenham season ticket holder and tries to attend the majority of their home and away games. He continues to show his support despite only seeing them win one major trophy in his lifetime. He also enjoys watching cricket, and recently followed the Barmy Army to watch the national team in South Africa.