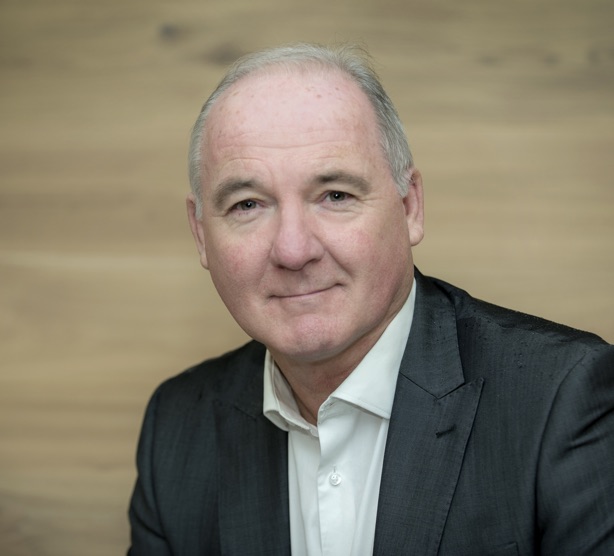 Ian has operated in the commercial property sector for circa 30 years and has worked in both London and the regions for Lambert Smith Hampton and CBRE.

Ian has developed a significant level of knowledge and expertise in the regional office agency leasing and occupier acquisition market; and regularly advises clients on investment transactions and development projects. Ian has worked with a range of developers, investors and occupier clients.

Prior to joining Bray Fox Smith, Ian was a Director at Lambert Smith Hampton where he was a Regional Director with responsibility for M1 Corridor Office Advisory.

Ian was born in Leicester in 1965 but lived the majority of his life around Luton and Bedfordshire until moving the family to Northamptonshire in 2007. Married to a wee Scottish lass in Marion, with two teenage children in Jack and Emily and the family springer spaniel Monty!

Unable to fulfil his own early promise of a sporting career with Luton Town FC, Ian’s interests now expand to most sports but his main focus is on Rugby, Golf and Football and Skiing. Many a family holiday has been organised with some sporting event/tour in mind…from British Lions in SA and Australia to the Boardmasters event during the family trips to Cornwall!!