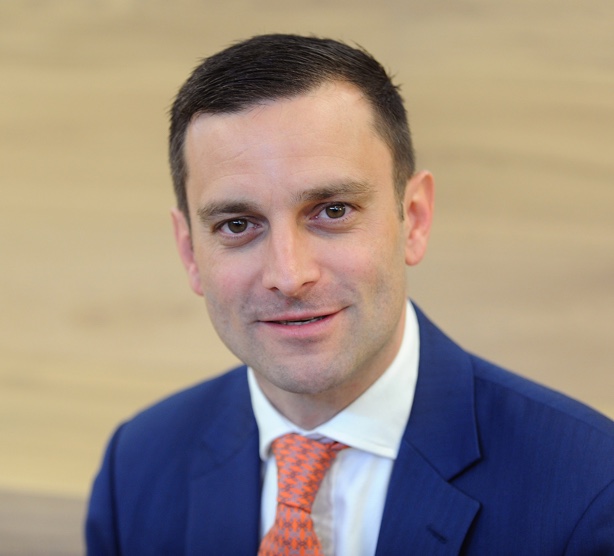 James joined Bray Fox Smith in 2013 and was recently appointed Director, with a primary focus on nationwide acquisitions the disposal of office and industrial accommodation within the South-East market. His client base includes Threadneedle, M&G, Westbrook Properties, LSH Asset Management, Commercial Estates Group and Go Compare.

Prior to joining Bray Fox Smith, James was Associate Director at Capita Symonds He previously worked for Glenny LLP where he headed up the agency department in East London. His career began at Donaldsons back in 2005 where he was a Senior Surveyor and worked alongside three other Bray Fox Smith Directors.

James lives in Kent with his fiancée Kirsty and two young sons, Zac and Noah. He is an enthusiastic angler and spends as much time as possible on the river. He also plays centre forward for the Industrial Agents Society 11-a-side football team and regularly finds the back of the net.