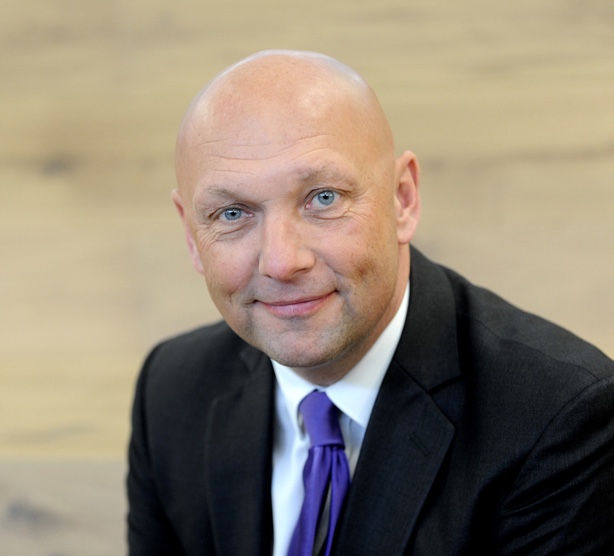 Paul helped establish Bray Fox Smith back in 2009. His main experience is in office leasing across the South East of England, although over the last 10 years he has worked as an advisor on investment and development. Paul has created a unique advisory role by combining his experience in the occupational and investment markets.

Paul’s office agency career spans more than 27 years and he has retained several major investors and occupiers. Between 1999 and 2000, he was Chairman the Office Agents Society.

After spending 12 years with Weatherall Green and Smith, Paul joined Donaldsons in July 2002 where he helped the agency become a major force within the South East market. In July 2005 he was promoted to Equity Partner and was part of the purchase by DTZ in July 2007.

Paul was born in Batley, West Yorkshire in November 1965 but has since spent most of his life down south. He married Lorna in Las Vegas in May 1999 and they have two sons, Matthew and Adam, who are both at secondary school.

Now Paul no longer plays football, he watches Arsenal and the family attend most home games. It may seem a strange team for a northerner to support, yet Paul lived in Highbury for 11 years and the west stand was at the bottom of his garden. Paul’s other interests include skiing, golf, classic/group 1 horse racing. dining out and going to the cinema and theatre.