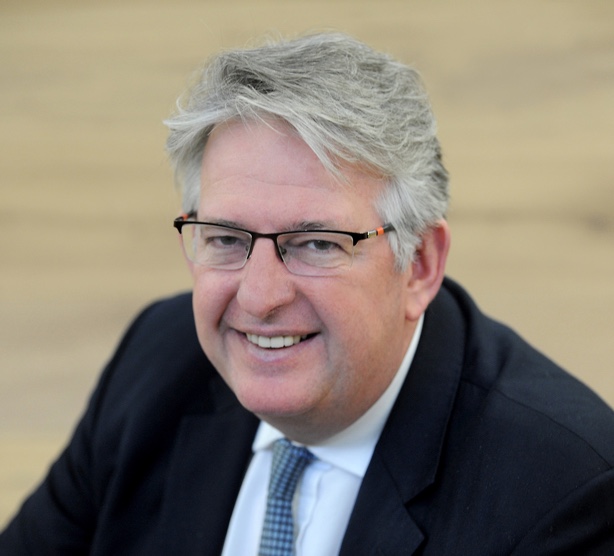 Richard joined Bray Fox Smith in February 2012 to focus on West London and Thames Valley office markets and has significant experience acting for landlords, occupiers and developers. Since joining the team, he has built up a strong order book and several high-profile instructions including 4 Longwalk Stockley Park and R Plus, Reading. His pre-let at 184 Shepherds Bush Road, Hammersmith to dunnhumby won Deal of the Year at the OAS Development Awards.

Richard was born in Cardiff in April 1967. He studied at De Montfort University (Leicester Polytechnic) and has spent all his working life in London. He is married to Caroline and lives in Ealing with his children Sarah and James, aged 18 and 20. His interests are rugby, fishing, shooting, skiing and spending time with his family.