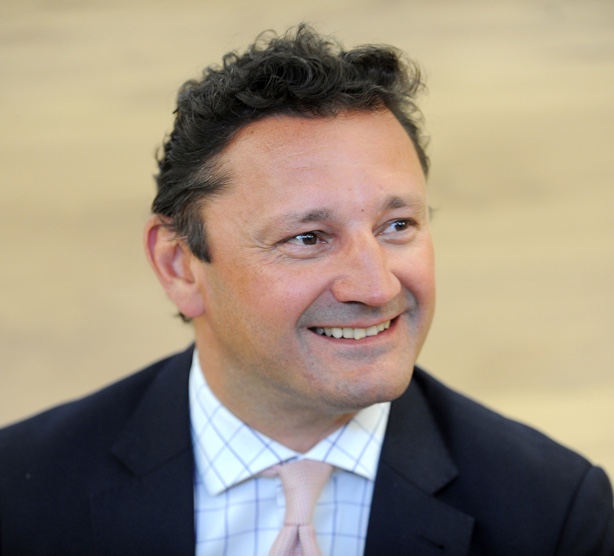 Rob set up BrayMann in 2008, the agency which within a year became Bray Fox Smith. His primary focus is on the development, purchase, sale and leasing of commercial, residential and mixed-use schemes across the UK.

Rob has more than 20 years’ experience as a commercial property agent in central London working on nationwide schemes and he retains a role on several developments on planning, design and leasing strategy. Previous roles include Head of National Development at Cushman & Wakefield and BNP Paribas.

Rob studied at Bristol Polytechnic (latterly University of the West of England). He is married and has additional responsibility for two children, together with Nya, the springer spaniel.

He is an avid foodie and cook and was due to make his television debut on a Channel 4 cookery show. That is now on the cutting room floor, yet Rob did manage to appear in a Laithwaites wine advert and Sun Seeker documentary! He has had a photo exhibited at Heathrow andalso enjoys country pursuits, rugby and cricket. He is a keen traveller and has seen much of the world but has travelled less since children have arrived, except when he sneaked off to see the 2013 British & Irish Lions triumph in Oz and his old Uni flatmate’s wedding in Cambodia.