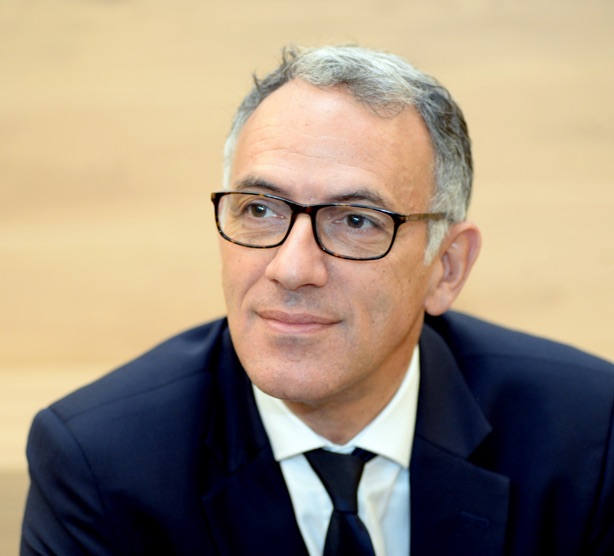 Rob’s property career spans 30 years, with his Agency life starting at Strutt & Parker, before moving on to Weatherall Green & Smith, Jones Lang LaSalle and penultimately Montagu Evans, where he helped build and diversify the agency only teams into efficient multi discipline sector groups. Rob was a Regional Director at JLL before joining Montagu Evans as a full profit sharing partner in 2009.

Born in Stockholm, Sweden, but has since spent most of his formative years in England, living in Surrey, where he went to Kingston Grammar School, and then studied Estate Management in Southampton. Rob lives in Notting Hill and has a daughter and a son who are at Bristol University and Winchester College respectively.

Rob regularly used to play hockey for Surrey county, athletics for the Borough of Kingston, row for University, and ski since he could walk. Since his sporting heyday, he has since competed in several triathlons and long distance swimming events, and now enjoys restoring classic cars, classic boats and country cottages. He also has a habit of collecting interesting vintage “stuff”.